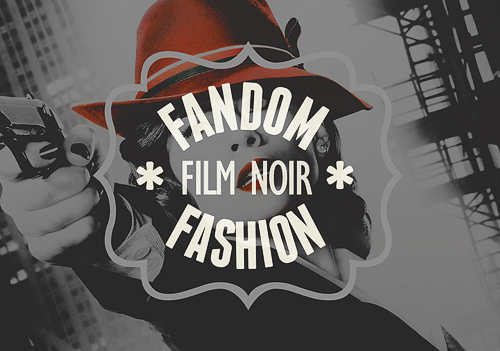 Cinema and Pop Culture have a lot to offer in the fashion world. When fans see characters they feel they can connect with, they will try to emulate them. I remember when BBC’s Sherlock first came out, I began wearing dark blue scarves and black pea coats. I also treated everyone like shit, but that’s for another post. The point is, when something is popular in pop culture, a fashion trend is probably going to follow. And It is looking more and more like Film Noir is that trend.

So, break out those statement hats and slather on that red lipsticks, because the era of spies and intrigue is back with a vengeance. 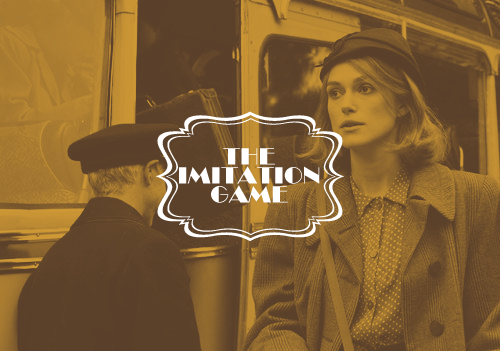 One thing to note about my this newfound obsession is that it is not just about devilish rogues in fedoras and femme fatales anymore, it’s much more grounded in the reality of the times. In The Imitation Game, Joan Clarke (played by Keira Knightly) is a brilliant but unappreciated cryptanalyst. We see the struggles she faces as a woman during a male-dominated era, particularly in a STEM field. Clarke had to be charming and unsuspecting to be heard and get her points across. 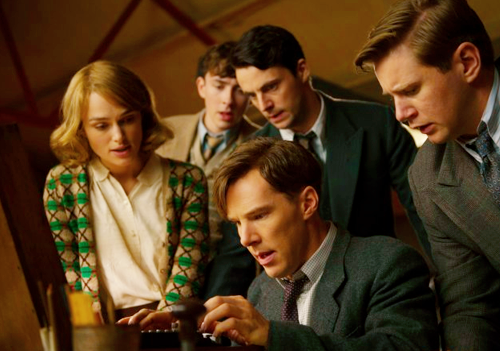 The costume designer, Sammy Sheldon Differ, wished to reflect the bleak times of the late 30s-early 40s. The men’s costumes were disheveled and worn, and Knightley’s costumes were practical and unassuming. They all had a thrift shop feel to them. 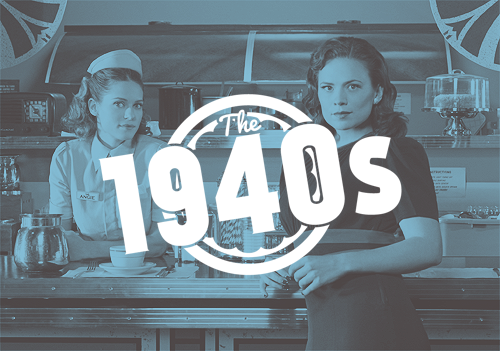 Agent Carter is the complete opposite.

Where The Imitation Game was more somber and muted, Agent Carter is stylized and colorful. Sure, Peggy Carter plays the game, but she lets it known that she is an Agent who will get shit done. When Howard Stark puts her in a difficult situation, she does what is right instead of what is easy…. and does it with style and sass. 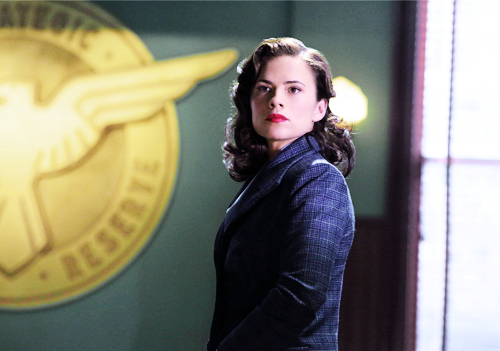 Gone are the hand me downs and neutral colors, instead we have sharp suits and bold colors. The no makeup look is replaced with Knock out red lips and perfectly coiffed hair. 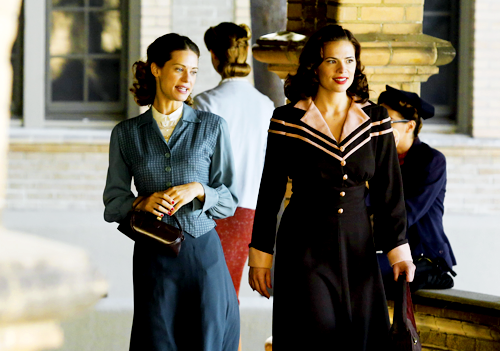 The female characters on Agent Carter are all well-developed and interesting in their own right. Peggy’s roommate was a riveter who would joke about how she had to show a man how to use a gun. Angie is a snarky, quick talking waitress whose their for Peggy with a shoulder to cry on and a bottle of schnapps. Even Jarvis’s wife, a character who has not be shown yet, has a heartbreaking and intriguing story that leaves you wondering. 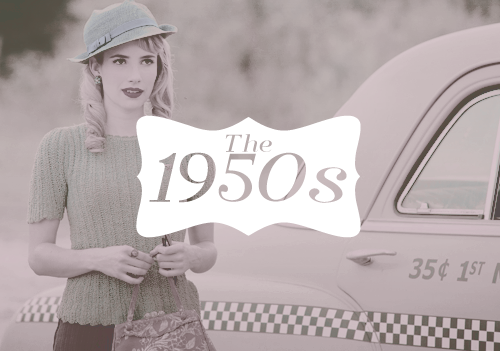 I think we can mostly agree that American Horror Story: Freak Show, though starting out strong, was a bit of a disappointment (nothing can beat Asylum). Elsa Mars had a rather interesting storyline that, like her career, never really took off. Ethel’s story was heartbreaking but short. But there was one thing that wasn’t boring or disappointing: The costumes. 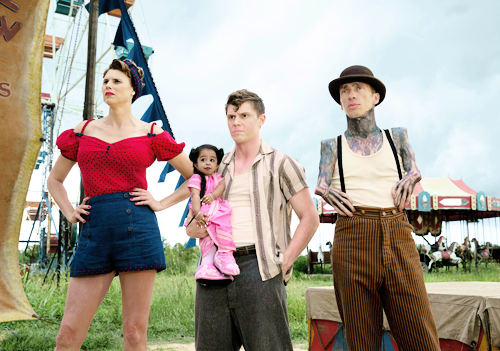 The costumes in this show are colorful and whimsical, like something out of a 90s Burton film. Each one tells it’s character’s story, from Elsa’s faded Hollywood dreams to the Tattler Sisters humble farm girl naiveté. It’s one of those shows that pulls on this costume lover’s heartstrings.

So what do you think? Is Film Noir making a comeback? Am I just a girl hoping for something that isn’t to be?

Probably, but hey, a girl can dream.

Welcome to our blog! Apocalypse is currently being averted.